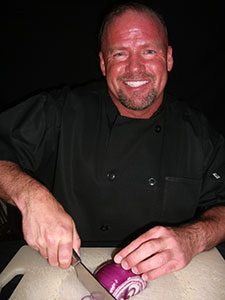 I have spent over 20 years in the U.S. Army. During my tenure in the Army I established the highest standards in food Service in every position I served. I received recognition from my superiors and subordinates as I endeavored to achieve excellence in the culinary field. I held every 92G position in Army Food Service to include: Senior Food Operation Sergeant, Senior First Cook, Shift Leader, Training NCO, Ration NCO, Admin NCO and Food Service Sergeant. I have also served as a Platoon SGT which is a position outside of my MOS demonstrating I am a truly a multi-functional Logistician.

Through my over 20 years of service, he has personally overseen the production over 25 million dollars worth of Class I as well as equipment. I saved the Army countless dollars and spearheaded cost effective measures. Most notably, I accomplished this with minimal staff and without the loss of a single piece of property under his supervision.  As a member of the International Society of Logistics (SOLE) I am a Demonstrated Logistician (DL).  I am also a member of the Association of the Quartermaster. 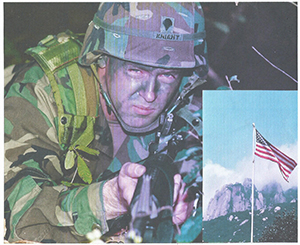 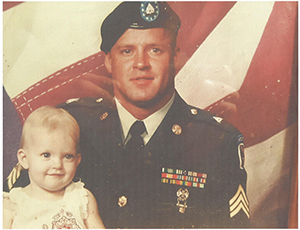 I have exhibited outstanding leadership, professionalism, initiative, and dedication, along with a sincere concern for the welfare of my subordinate, civilians, and their families. As a result, I have made significant and lasting contributions to the development, training and leadership of all I have served.